Shots for the faces project: Paintings 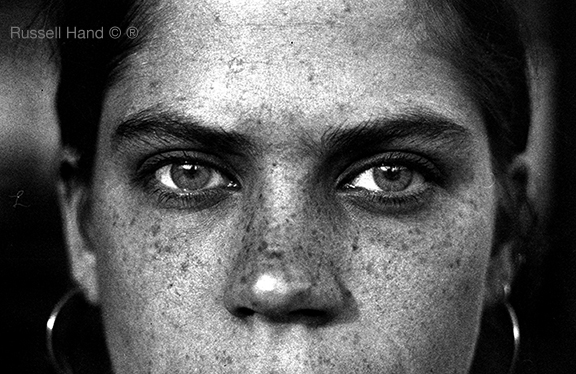 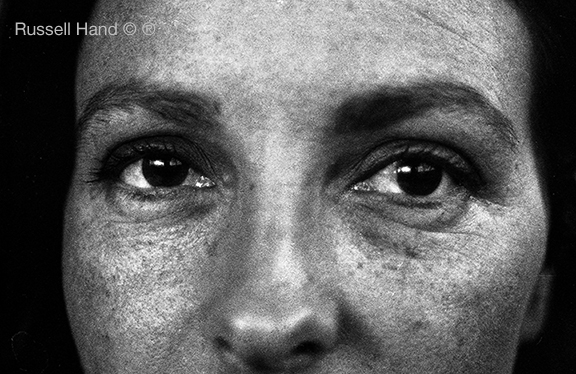 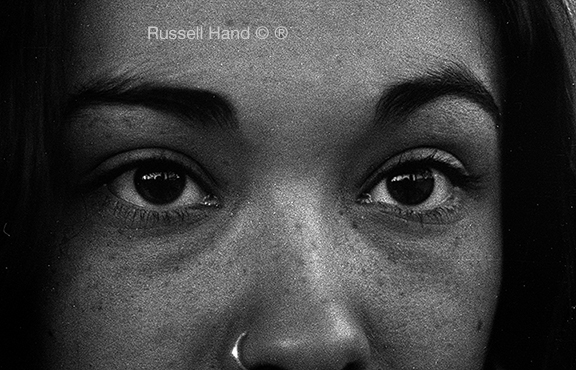 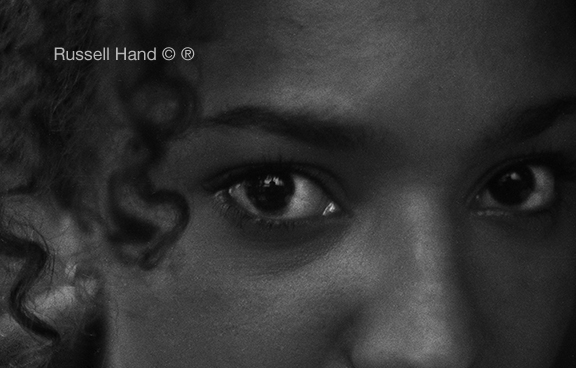 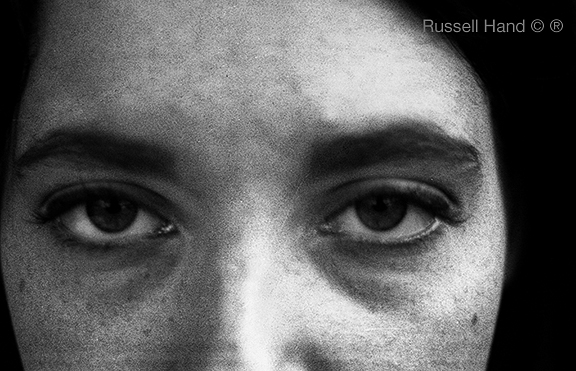 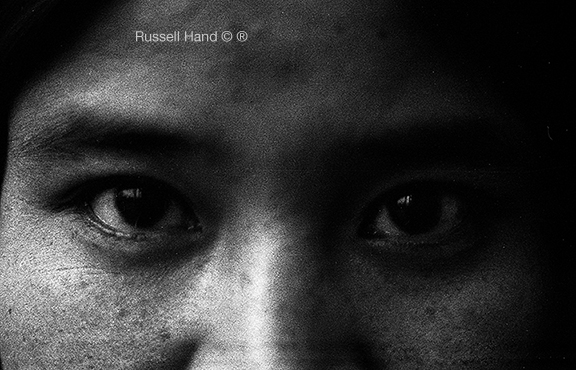 Faces from a project at art school fellow art students 1994 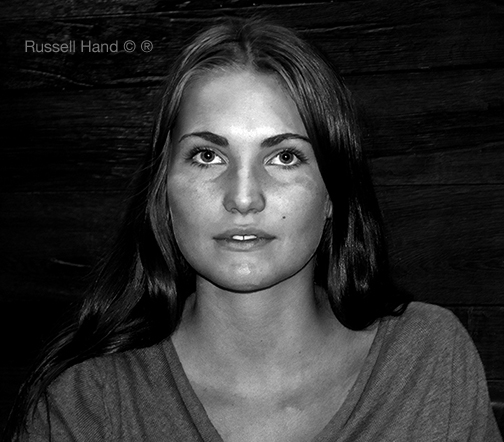 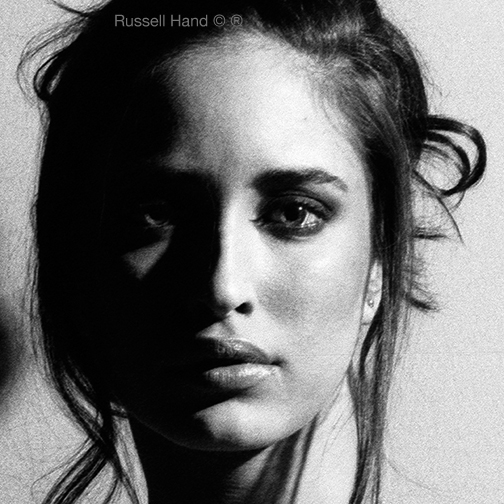 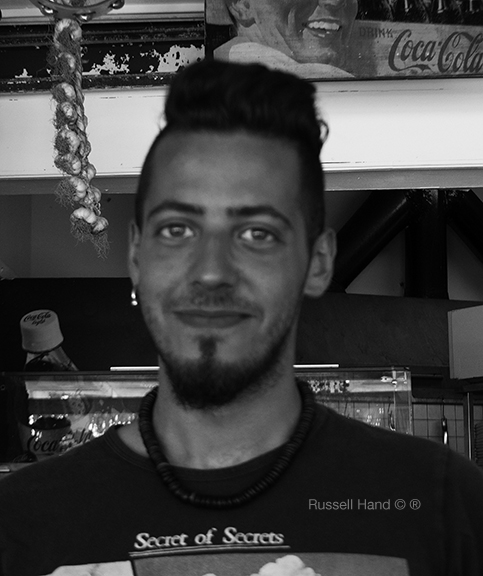 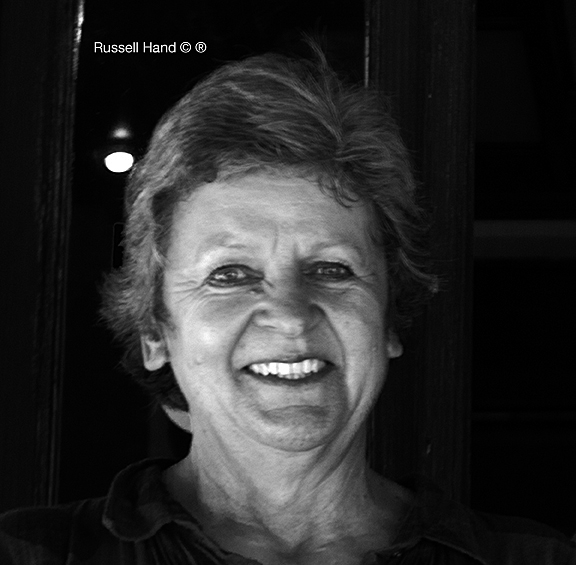 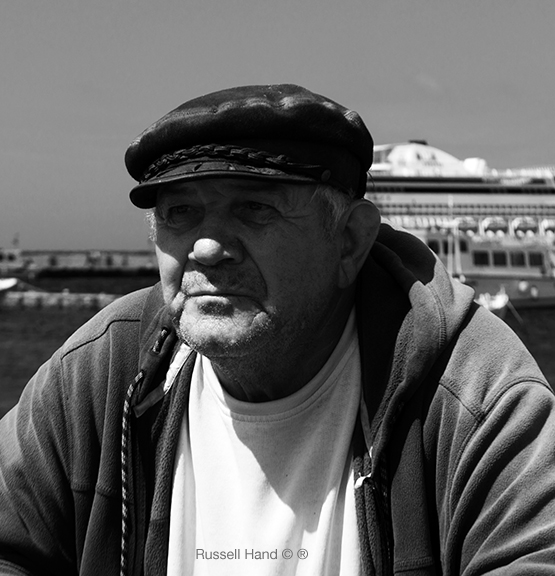 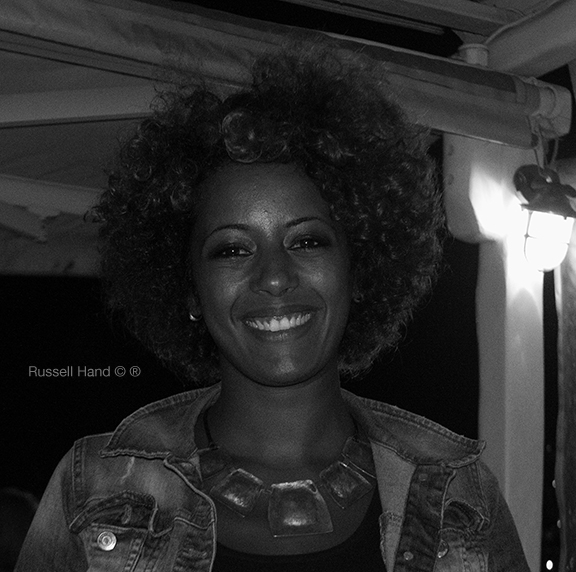 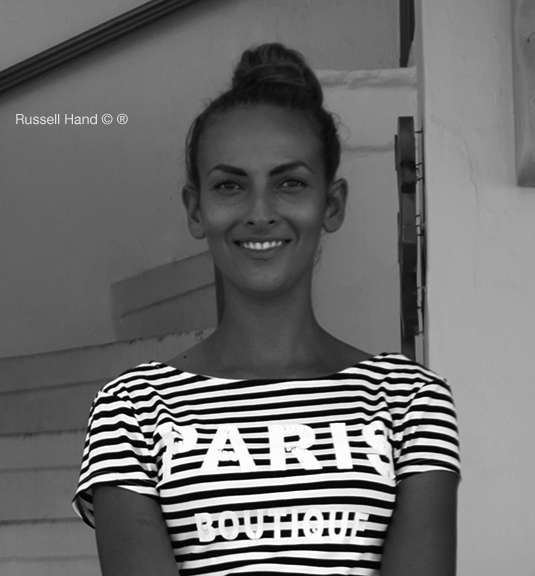 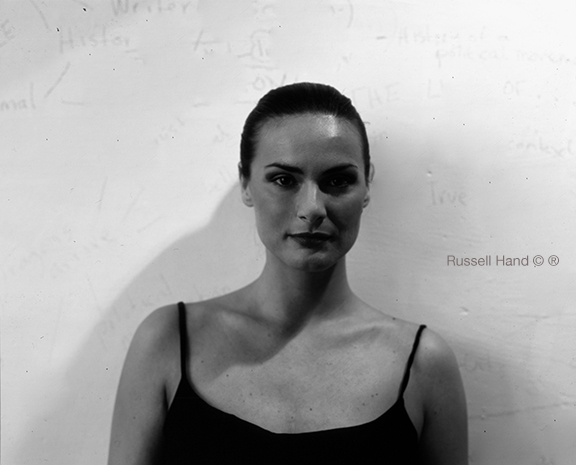 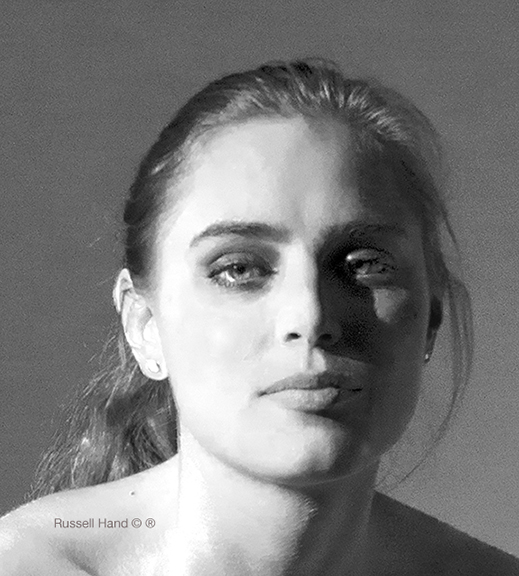 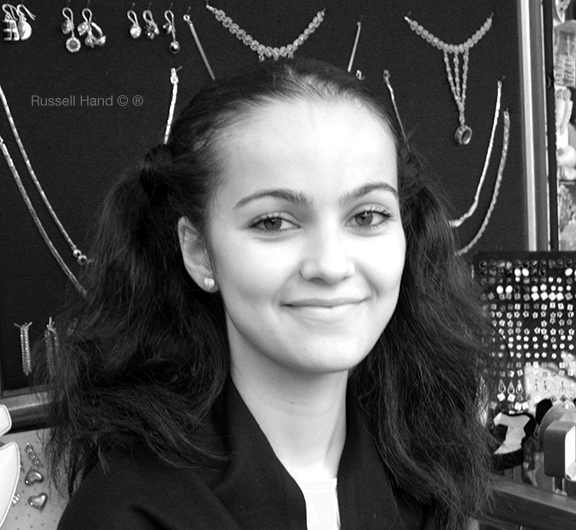 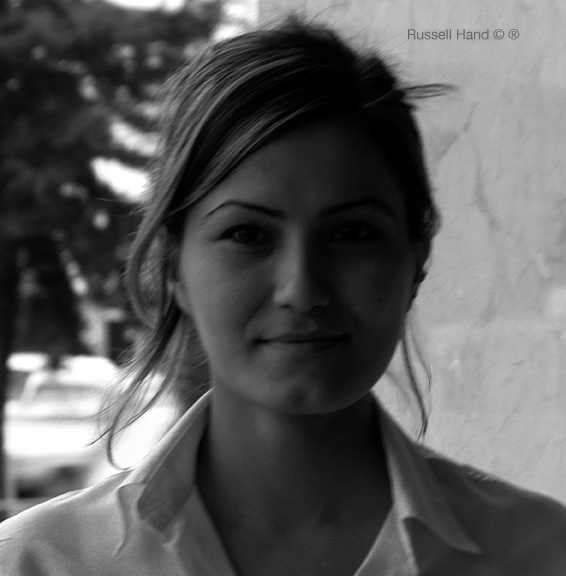 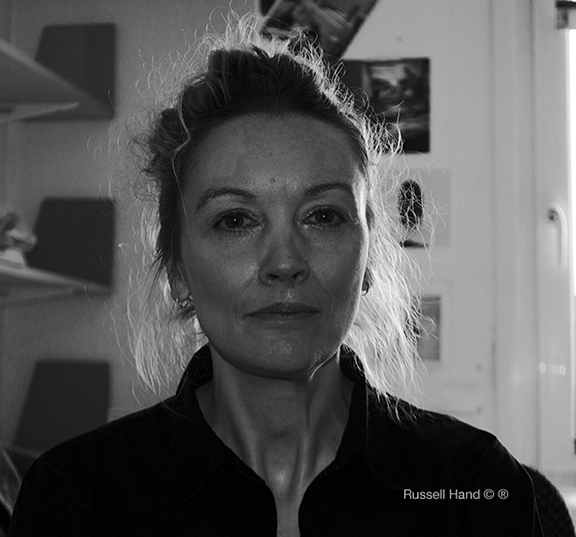 The beautiful and lovely Bernadette, an amazing Irish woman, who has been a friend for many years,

and I knew originally at art school she was one of my wonderful theory lecturers,

and I think I have always been at least half in love with her. Though not one of the art critic theorist visiting lecturers. 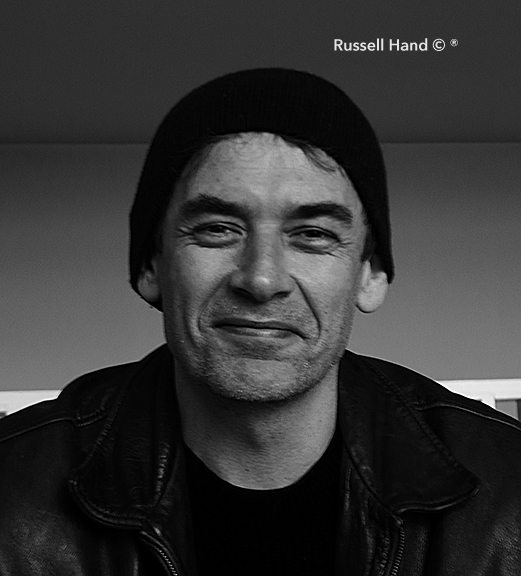 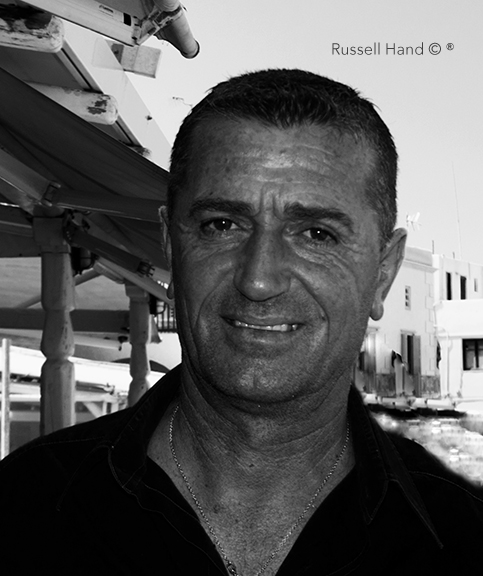 If anyone objects to their photographs being on my website, though taken by myself with permission, I would of course remove them