It is suppose to be a permanent link supplied by the Tate but seems to sometimes say expired... Not so permanent then... That is The Tate not me... 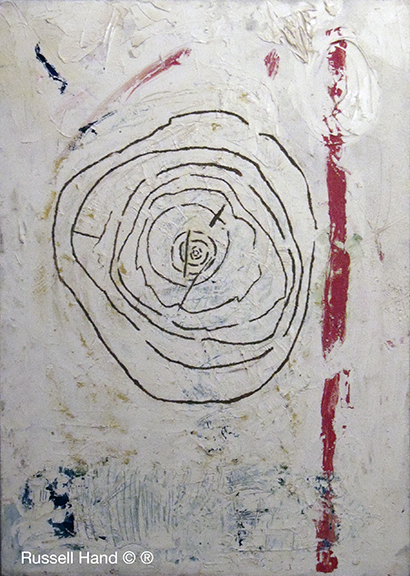 Unfinished nude life painting, painted in the style I taught myself before I went to art school, ongoing series; 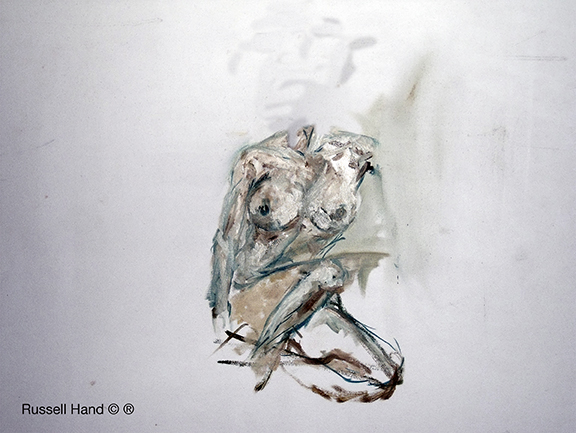 This life painting nude, I spent hours painting the model, then wipe the canvas clean,

and then painted for about 20 minutes, this is the result, from 20 minutes of painting. 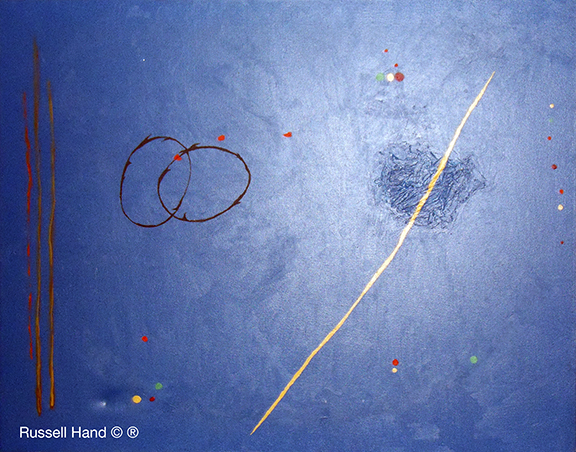 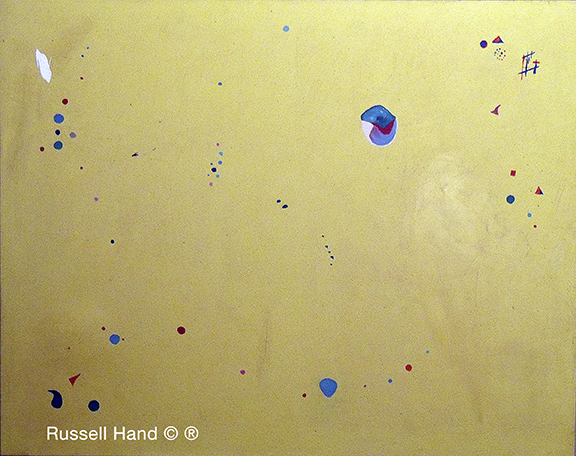 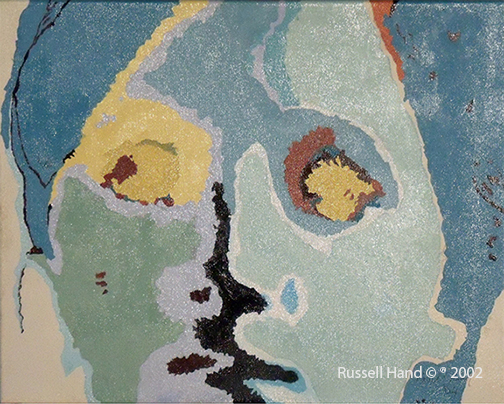 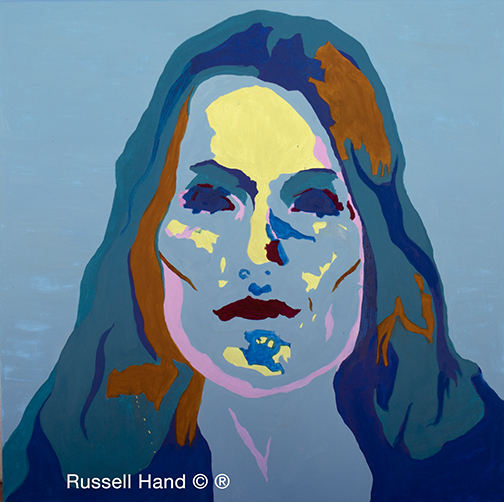 Painting By Numbers Project, two examples painted from photographs taken by my parents, 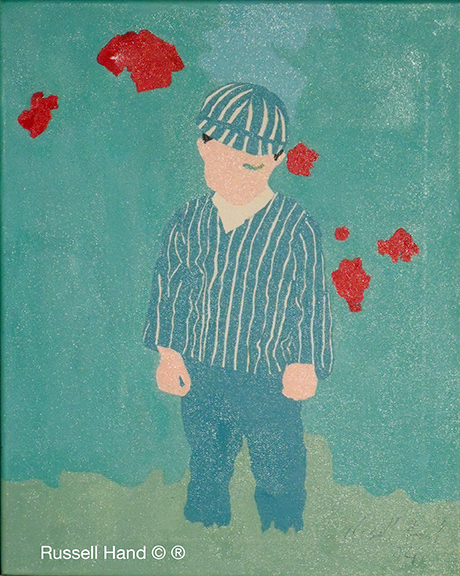 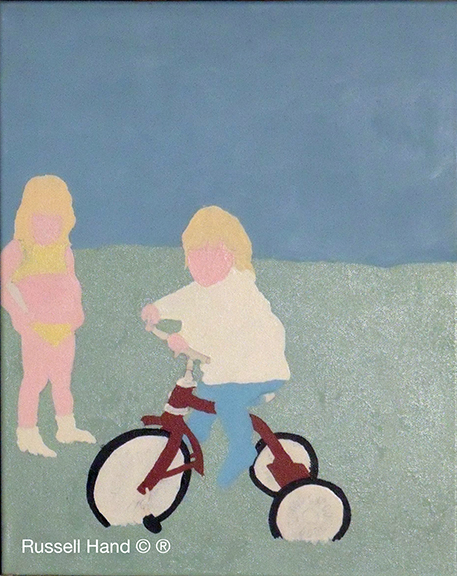 As I mentioned, the 2 above paintings are sourced from the rather beautiful photographs

that my parents took of us when we were children. Both my mother and father took beautiful photographs.

They are not just about our childhood,

but supposed to be about the kind of childhood every child should have.

Part of a painting installation art piece called 'Struggle', which is a piece about the world,

for as one might notice the world is out of balance in many ways at the present time,

were inspired by the ideas of a more benevolent, balanced world for all.

Struggle because struggling to make the best world we can and be the best people we can.

This was the last painting I did at The Chelsea School of Art when I was about 18.

My lecturers there were not very pleased with me as I had gone abstract I had also been painting abstracts.

because they thought I was a brilliant life painter, much more 'realistic' though still expressively painted

and complained that my painting was better as far as they were concerned before I went to Chelsea, which they also took

as an insult to them. Though several students told me that their friends thought it was

the best painting of any type in the end of year show.

who was not Greek as she had the face nearest to what I envisioned for the face of Athena. If I work from

to finish. This painting like any of my paintings is both a physical painting and an NFT.

I have other styles series of paintings, these are some examples. Each example of one of my styles of painting