People / Portraits; also for the faces project where relevant 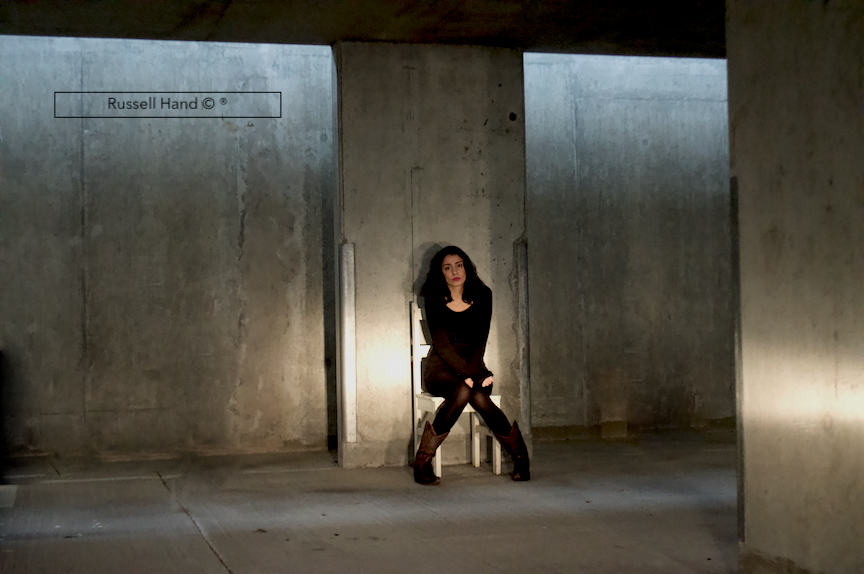 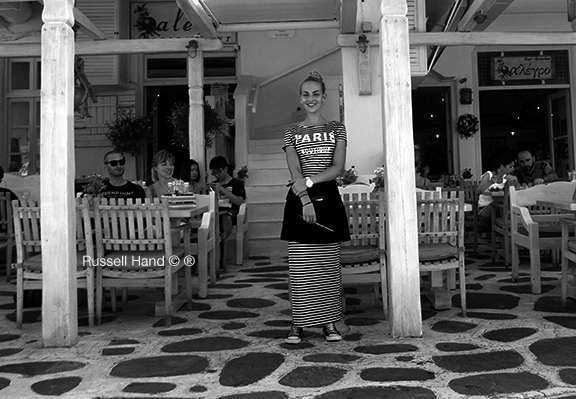 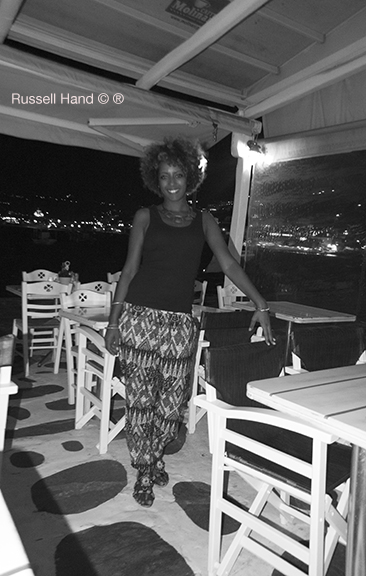 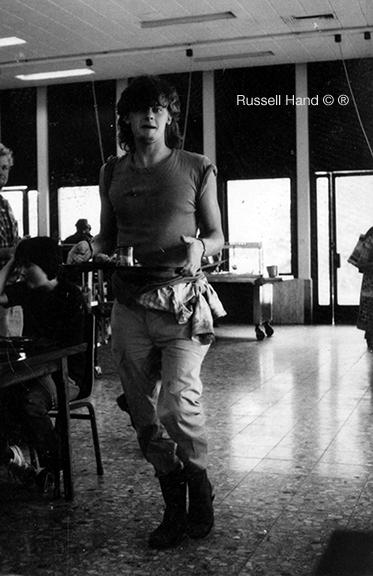 the first time I backpacked around the Mediterranean 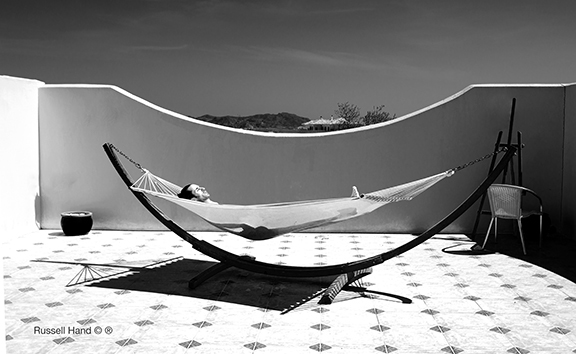 Adam lazing in my hammock Andalusia 2016 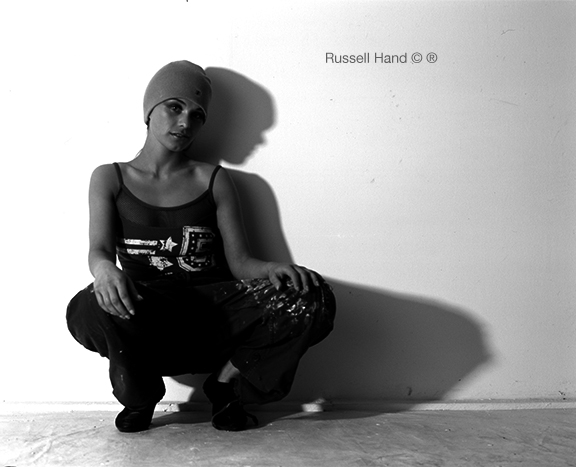 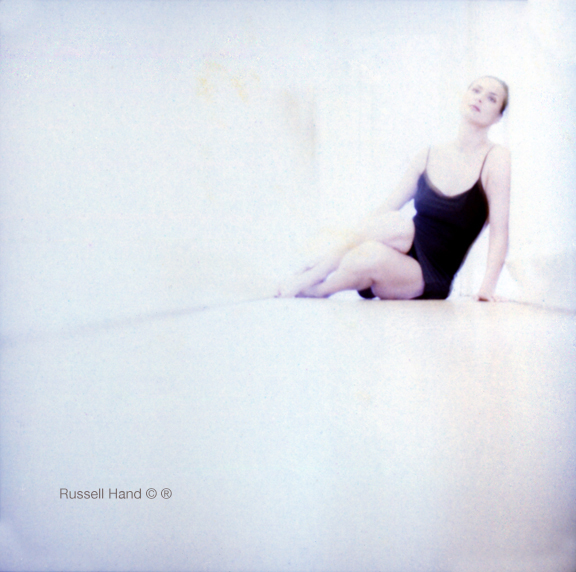 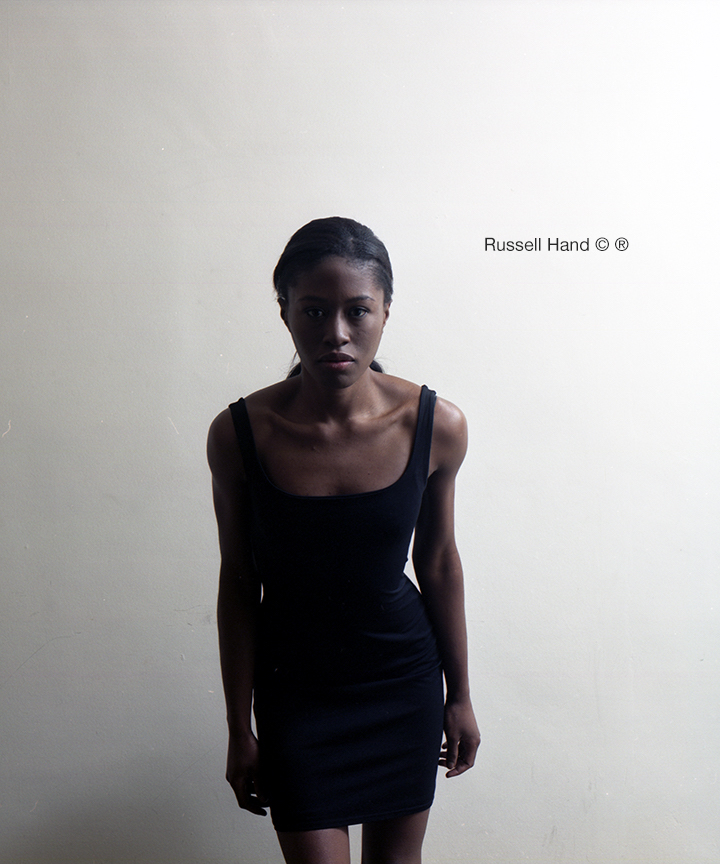 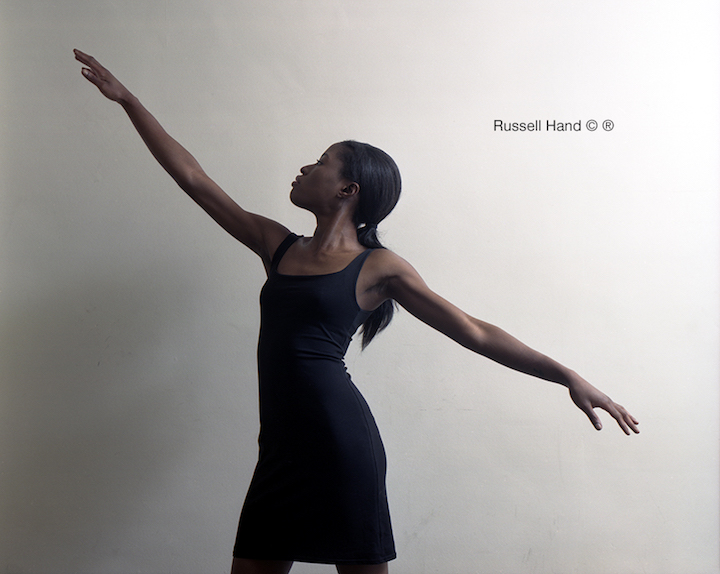 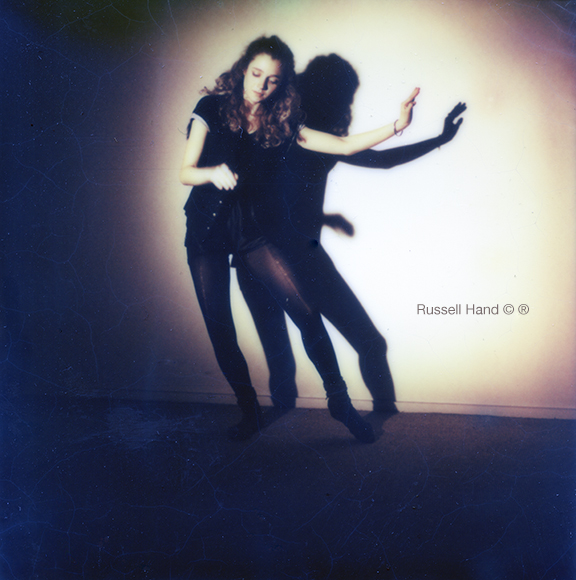 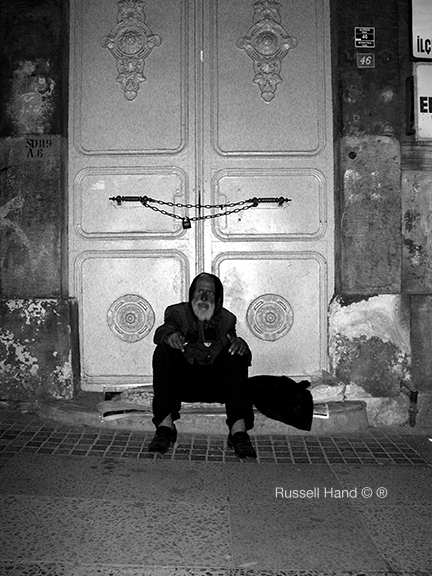 (not that I usually photograph homeless people, but I thought he had a good face

and I asked and he said yes, after I photographed him I gave him a little money to buy food, not hat he asked) 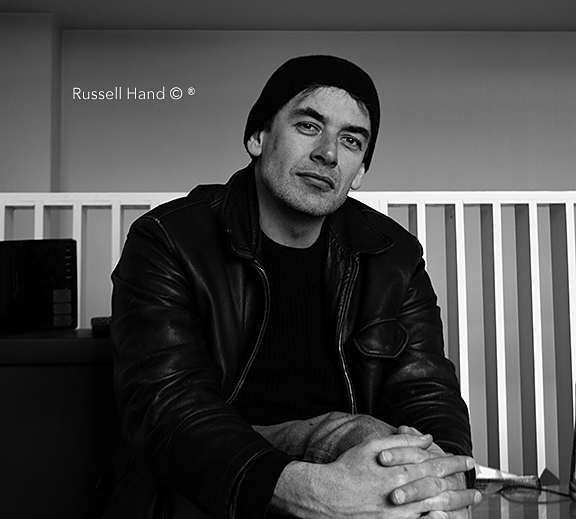 Post-production on photograph by Wei.

with my Saab convertible. I originally bought this for my mother my oldest brother to drive.

London and the south of Spain when my mothered lived.

Adam wanted some publicity shots for music and as a DJ.